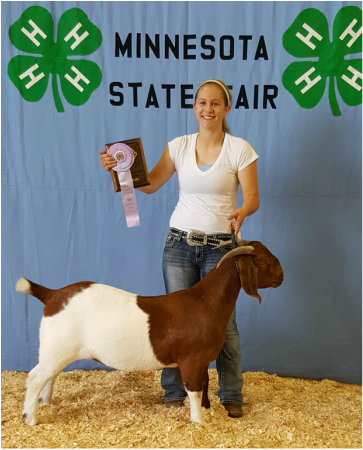 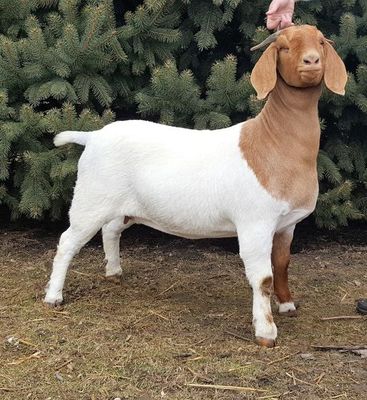 CR Boers Tea Party
Tea Party is a great new addition from CR Boers.  We are excited to hit some shows with her!
Confirmed bred with Triplets to Square Power!
Pedigree 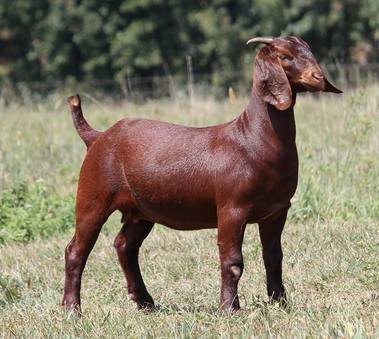 CR BOERS Mahogany Nights (10727335)
Meet Mahogany!  This young lady is a looker!  She will be a great new addition to our show string for This year.
Mahogany has earned 5 ennoblement points this past year
Pedigree 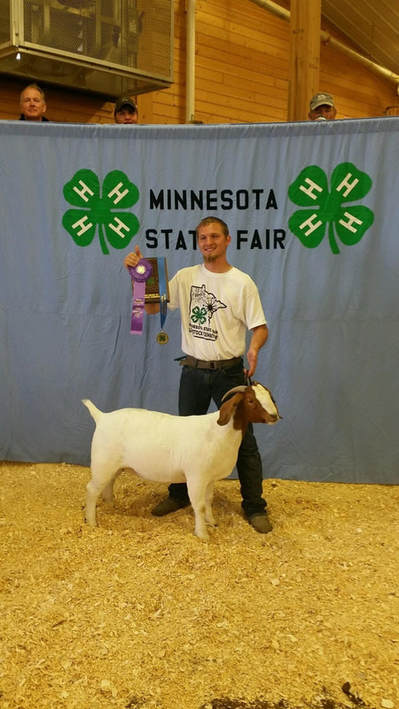 SAKB Pansey 10726730
Another great addition to our farm.  She will fun to show this year. Thank you to the Baty Family from SAKB Boer Goats. Our son showed her for 4H State Fair. He won Advanced Showmanship and received 3rd place in the yearling class at State Fair!!
Confirmed Bred With Triplets to Triple E!
Pedigree 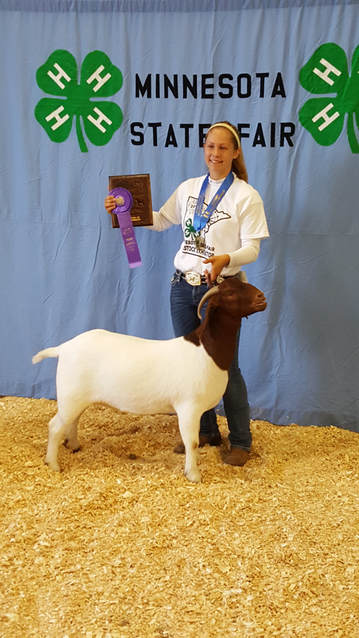 JCKN Summer Breeze 10719772
Thank you to the Coin family of JCKN Boer Goats.  She has won 2 Grand Champions at the county level.  Our daughter won Senior 4H Showmanship with her at State Fair
Pedigree 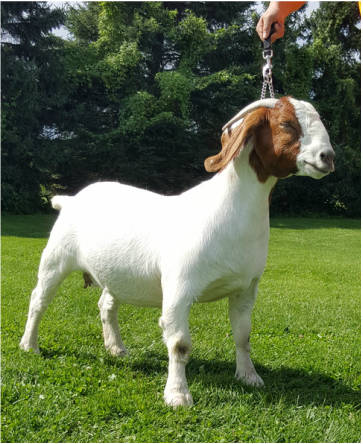 BAB5 Crazy Mystique 10687006
This lovely, powerful Lady was brought home to our herd in 2015 from Breezy Acres Farm in 2015.  She has a quiet dominance in our herd.
Confirmed bred with Triplets to Triple E!
Pedigree 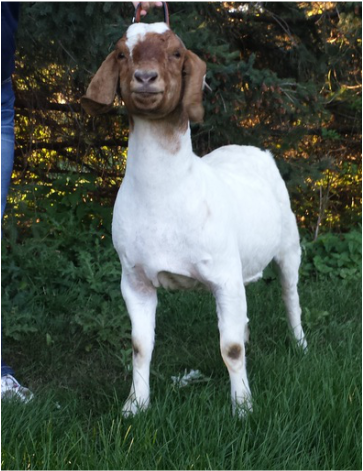 BAB5 Eggstatus Bridget 30B 10573222
Bridget is a staple doe in our herd. She has produced very strong does.
Thank you to Breezy Acres Boer Goats
Pedigree 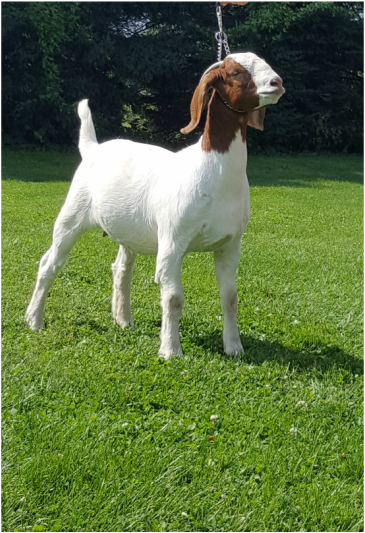 Crazyt Thing's One 10710514
We are very Excited for her in the future.  Daughter of "Tank" and Bridget, she getting better every month.  Watch out for this one! 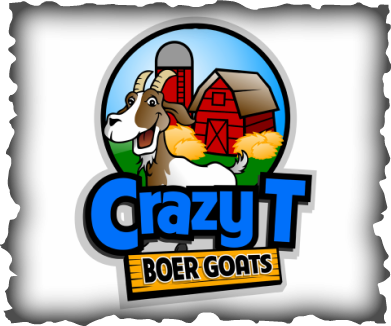